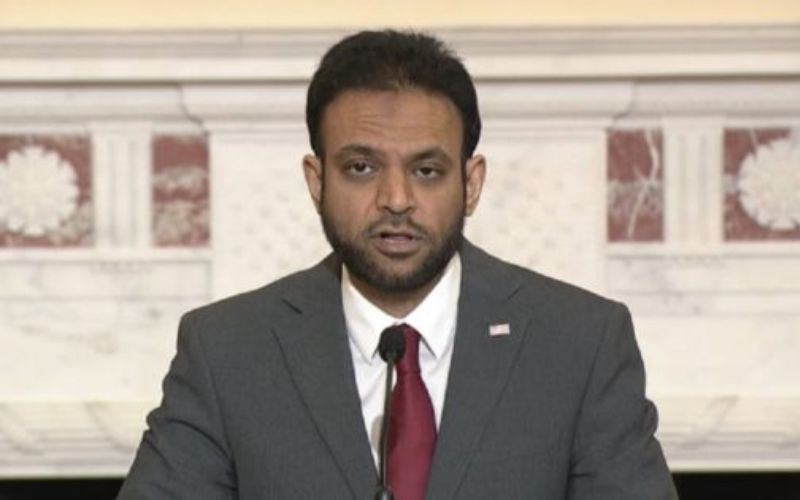 Washington: Secretary of State Antony Blinken said that China is persecuting practitioners of religions “that it deems out of line with Chinese Communist Party doctrine,” including by destroying Buddhist houses of worship, and referenced discrimination faced by Tibetan Buddhists.

Rashad Hussain, Ambassador-at-Large for International Religious Freedom said that too many governments use discriminatory laws to persecute religious practitioners. He added that China “continued its crackdown on Tibetan Buddhists. Authorities arrested, tortured and committed other abuses against Tibetans who promoted their language and culture, possessed pictures and writings of the Dalai Lama, or practiced their religion at Buddhist monasteries.”

The Tibet section of the report is divided into four sections: Religious Demography; Status of Government Respect for Religious Freedom; Status of Societal Respect for Religious Freedom; and U.S. Government Policy and Engagement. The report refers to the regulations that Chinese authorities have been issuing to “control the registration of monasteries, nunneries, and other Tibetan Buddhist religious centers.” It says individuals in Tibet have to apply to the “CCP Committee to take up religious orders, and the committee may deny any application.”

It further says the Chinese “government continued to place restrictions on the size of Buddhist monasteries and other institutions and to implement a campaign begun in 2016 to evict monks and nuns from monasteries.”