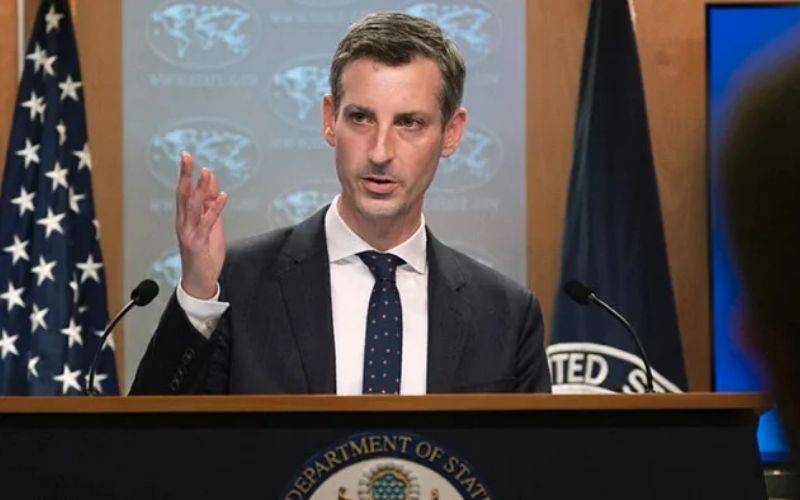 Dharamshala: On the 33rd birth anniversary the 11th Panchen Lama of Tibet, the US State Department on Monday, 25 April issued a press release demanding China the whereabouts and well-being of the missing Panchen Lama who was last seen as a six-year-old on 17 May 1995.

As Tibetans and friends of Tibet mark his 33rd birthday, the Chinese government continues to blatantly conceal the truth behind his enforced disappearance and moreover, denies any sort of access to information related to the whereabouts of the 11th Panchen Lama and his family.

The PRC continues to deny members of the Tibetan community access to the Dalai Lama-designated Panchen Lama, the second most revered figure in Tibetan Buddhism, and instead continues to promote a state-selected proxy”, states Ned Price, the Spokesperson of the State Department.

While holding China liable for the enforced disappearance of Panchen Lama, the State Department Spokesperson insisted China allow Gendun Choekyi Nyima the complete right to fully exercise his human rights and fundamental freedoms in accordance with the PRC’s international commitments.

The United States supports Tibetans religious freedom and their unique religious, cultural, and linguistic identity, including Tibetans’ right to select, educate, and venerate their own leaders, like the Dalai Lama and the Panchen Lama, according to their own beliefs and without government interference” the statement concludes.