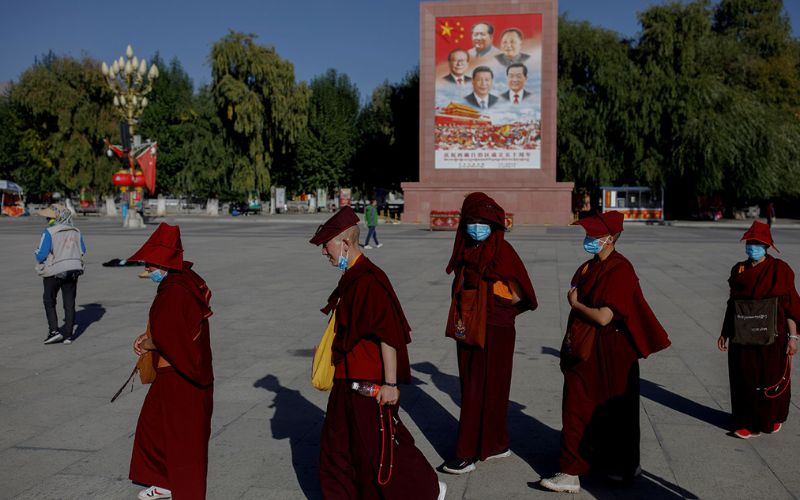 "The (CCP) government also reportedly continued to place ethnic Tibetans in vocational training and manufacturing jobs as part of an ostensible “poverty alleviation” and “labor dispatch program” that featured overt coercive elements", observed the report.

"During the reporting period there was a government policy or pattern of widespread forced labor, including through the continued mass arbitrary detention of Uyghurs, ethnic Kazakhs, ethnic Kyrgyz, and members of other Turkic and/or Muslim minority groups in the Xinjiang Uyghur Autonomous Region (Xinjiang) under the guise of “vocational training” and “deradicalization.” Authorities continued to implement these policies in other provinces; targeted other religious minorities under their auspices; and sought the coerced repatriation and internment of religious and ethnic minorities living abroad through the use of surveillance, harassment, threats against them and their family members, and extradition requests", added the report.