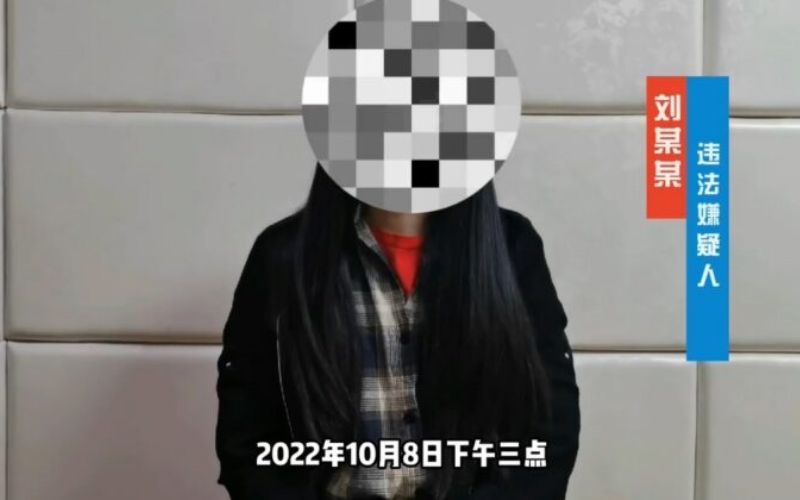 A Chinese woman’s racist social media post on Saturday calling for the extermination of Tibetans in Tibet’s capital city led to her apprehension after the post went viral. In a carefully orchestrated apologetic statement police after took her into custody, she apologized to “the government and the general public” but not directly to the Tibetans against whom she made her racist remarks, reported International Campaign for Tibet based in Washington DC.

On Oct. 8, the woman named Liu according to the Lhasa City Public Security Bureau, she made a racist post on WeChat that called for wiping out Tibetans in Lhasa and for Chinese to take over the city. Dismissing a complaint shared by a person about the Lhasa government’s COVID-19 strategy, the woman commented.

The International Campaign for Tibet notes that the Lhasa PSB in its public notice reduced the racist remarks simply to “inappropriate remarks” harming the Chinese Party-State’s “national unity” policy but not addressing the issue of Chinese racism against Tibetans (another Chinese netizen did post a statement condemning the woman’s remarks).

Tibet is one of the clearest cases of institutional racism in the world today. Chinese authorities have spread racist narratives about Tibetans. A Chinese state media report on Tibet in 2008 asserted that prior to its “liberation” (meaning Tibet’s conquest by Chinese armies), “Tibet remained a society of feudal serfdom under a theocracy, one even darker and more backward than medieval Europe.”

China’s illegal occupation has forced Tibetans to live as second-class citizens in their own land. And China shows an oppressive and paternalistic attitude toward Tibetans.

As a result, discriminatory policies are enforced in Tibet, like the relocation and forced resettlement of Tibetan nomads and herders; the widespread repression of Tibetan Buddhism; and crackdowns on Tibetan communities after self-immolation protests.