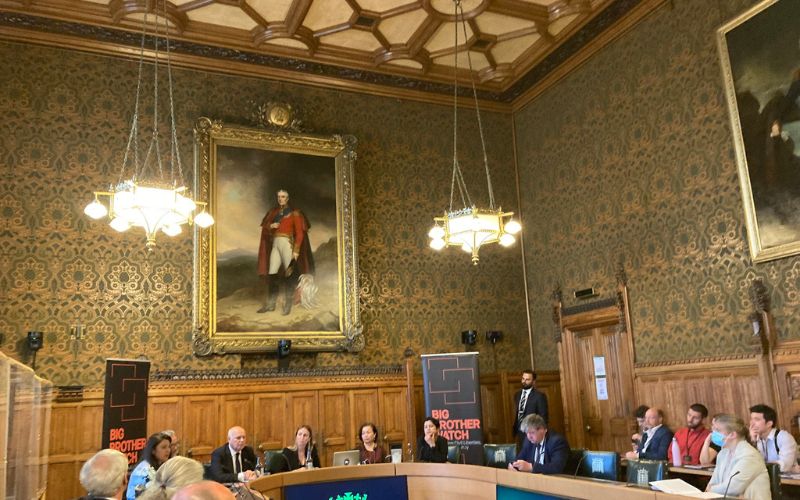 London: In its latest report,  United Kingdom based civil liberties campaign group Big Brother Watch has revealed in stark detail how Hikvision and Dahua dominate the UK’s public sector CCTV networks. Based on thousands of Freedom of Information requests, the new report ‘Who's Watching You? The dominance of Chinese state-owned CCTV in the UK’ “blows the lid off China’s growing surveillance presence in UK”.

The report finds that the UK is one of the most surveilled countries in the world with an estimated 6 million CCTV cameras across the nation. London has become the most surveilled city outside of China, and even has more cameras per person than Beijing. Cameras can be seen in every public building, business and on every high street – and their investigation has found that a huge number are made by controversial Chinese surveillance companies Hikvision and Dahua.

According to the group, the international context is of great importance when considering why the use of Hikvision and Dahua in Britain is so concerning. Entities ultimately controlled by the Chinese Communist Party [CCP] have significant shareholdings in both companies, with Hikvision having the larger state shareholding. Both companies are known to supply surveillance equipment that has been used to target ethnic minorities in the north-western Chinese province of Xinjiang.Hikvision and Dahua have been accused of providing equipment to be used both for the general surveillance of the people of Xinjiang and to guard government-run concentration camps in the region.

Big Brother Watch also called on the UK Government to ban the sale and operation of Hikvision and Dahua surveillance equipment in the UK and condemn their involvement in technology-enabled human rights abuses in China.