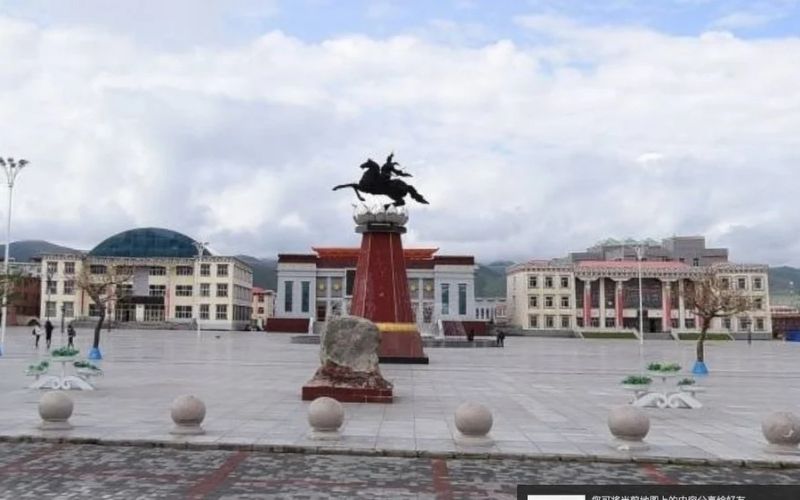 Tashi was sentenced to 12 years under charges of leaking state secrets. Yangkyi, a Tibetan mother to a young girl, was left heartbroken after she learned that her husband, Tashi, who completed his 12-year prison term last month, has been sentenced to three more years.

A Tibetan source explained that the extension was given under the pretext of his involvement in a quarrel in the prison. Full details about the quarrel, people involved and how it took place, still remains unknown.

He was initially arrested in March 2010, and later given prison sentence in a secret trial by People’s Court of Machen County in Golog Tibetan Autonomous Prefecture. The charges placed on him were: endangering the security of the state, inciting separatism and leaking state secrets.

In the years following 2008, when mass non-violent protests erupted across occupied Tibet for freedom and the return of the Dalai Lama, these charges have been routinely placed on Tibetans across the society for sending information about human rights abuses to Tibetans-in-exile, as well as writing, publishing and editing about Tibetan experiences under China’s repressive policies.