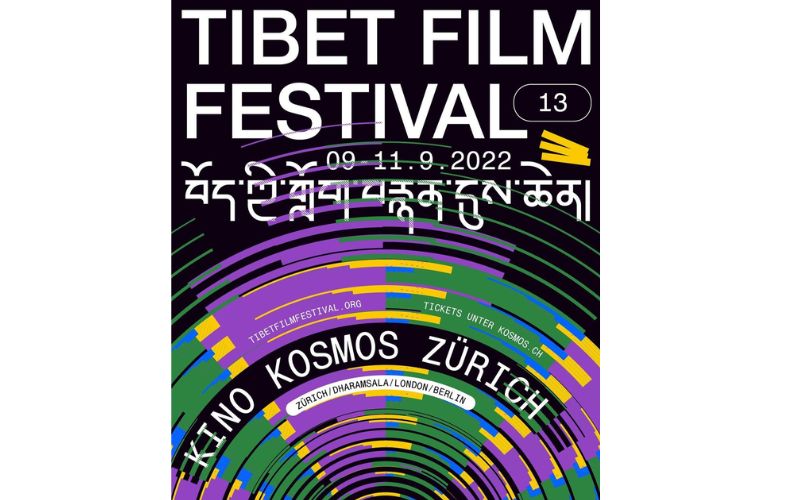 The 13th Tibet Film Festival will take place from September 9th to 11th, 2022, in Zurich at Kosmos, Switzerland. For the show in Zurich, ticket pre-sale starts in August itself. Also, the Festival in Berlin will take place from October 7th to 10th 2022 in Berlin at Filmrauschpalast, Germany. The dates for Dharamshala and London are not yet known. But the dates will be announced as soon as possible.

The 12th Tibet Film Festival took place from September 9th to 12th 2021 in Zurich (KOSMOS), Switzerland. The Tibet Film Festival was founded in 2008, inspired by Dhondup Wangchen, a self-taught Tibetan filmmaker, who was imprisoned for his film ‘Leaving Fear Behind’. This 2-day film festival takes place simultaneously in Dharamsala (India) and Zurich (Switzerland), showcases films made by Tibetans inside Tibet and in exile.