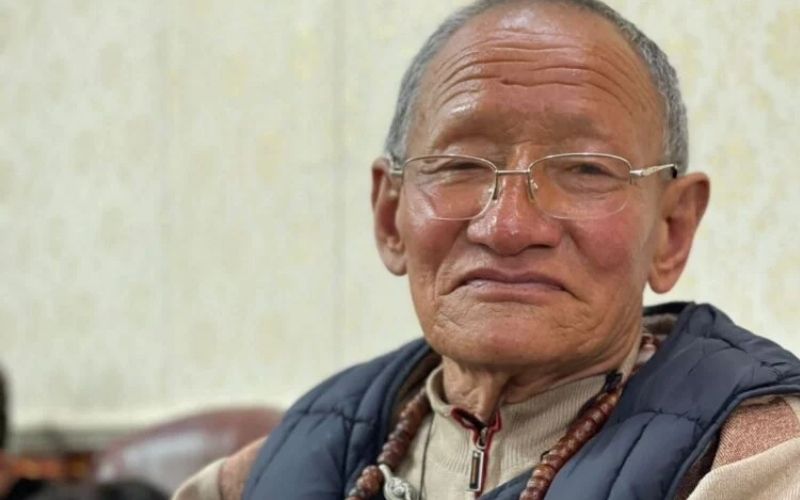 According to reports, TaPhun was taken away by the Chinese police, moments after he set himself on fire and died later in police custody. Taphun was reportedly a resident of Meuruma nomadic village in Ngaba County.

The previous known self-immolation took place in Yushul (Yushu) Tibetan Autonomous Prefecture in Qinghai, when a Tibetan man named Tsering Samdup self-immolated on Wednesday afternoon in front of a Chinese police station near a Buddhist monastery in Kyegudo. No further details have emerged about the incident yet. On February 25, 2022, popular contemporary singer Tsewang Norbu, 25, had shouted slogans and set himself on fire in a protest in front of the iconic Potala Palace in the Tibet regional capital Lhasa.