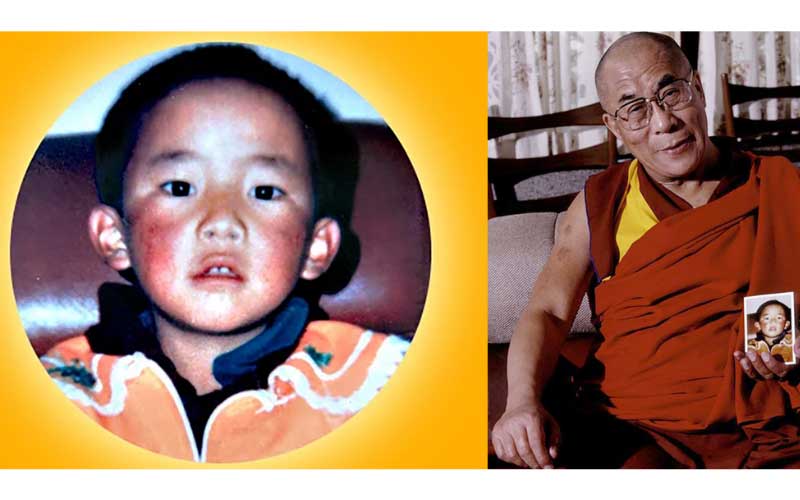 Washington DC: International Campaign for Tibet called on governments, journalists and people of conscience everywhere to pressure the Chinese government to provide proof of the Panchen Lama’s safety and well-being—including proof he is still alive. In a strong statement issued to mark the 27th anniversary of the abduction of Tibet’s 11th Panchen Lama, ICT called on China to free the Panchen Lama and his family, and let this vital religious leader return to his people. On May 17, 1995, Chinese authorities kidnapped a 6-year-old Tibetan boy, Gedhun Choekyi Nyima, just days after the Dalai Lama recognized him as the reincarnated Panchen Lama, one of Tibetan Buddhism’s most important leaders.

ICT also called on governments, journalists and people of conscience everywhere to pressure the Chinese government to provide proof of the Panchen Lama’s safety and well-being—including proof he is still alive.

China’s refusal to provide information about the Panchen Lama’s whereabouts is further evidence of its lack of legitimacy in Tibet, added ICT. The Chinese government has refused to negotiate with Tibetan leaders on a lasting agreement about Tibet’s status since 2010. Chinese authorities have also refused to let the Dalai Lama—the spiritual leader of Tibetan Buddhism and one of the most admired figures in the world—return home to Tibet in the more than six decades since they forced him into exile in 1959. The statement also noted that the Chinese government has cracked down severely on Tibetans’ religious freedom and human rights.

“China’s escalating oppression will not eliminate the Tibetan people’s basic desire for freedom. The only way for the Chinese government to gain legitimacy in Tibet is to return to the negotiating table”, read the statement.

China’s long-term goal is to use its abduction of the Panchen Lama to interfere in the succession of the Dalai Lama, observed ICT while also emphasizing on the need for more international support for release of Panchen Lama and his family members.