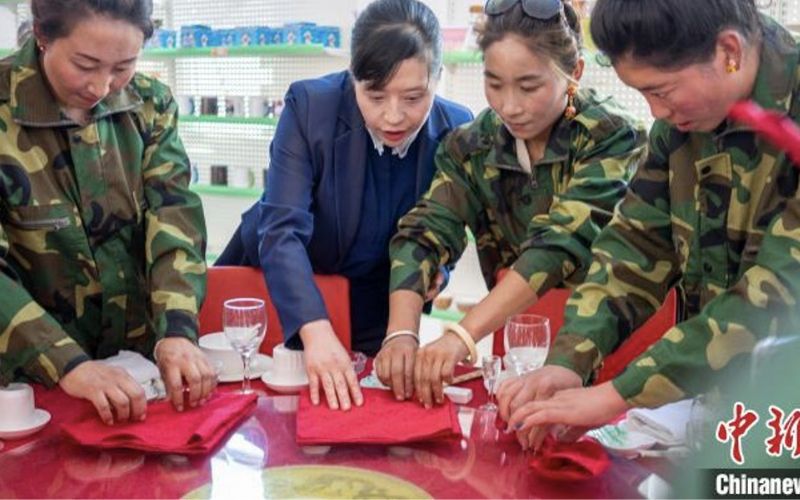 China focusses on Pairing assistance program in Tibet amid concerns

Lhasa: Chinese news media reports suggest that a conference on “pairing-up support for the Tibet Autonomous Region” was held on Thursday in Beijing, with focus on enhancing the program that rallies national support to boost the development of Tibet. The meeting, the third of its kind, was attended by Wang Yang, a member of the Standing Committee of the Political Bureau of the Communist Party of China (CPC) Central Committee and head of a central coordinating group for Tibet work, added the report.

The report observed that since the 18th CPC National Congress held in 2012, an “unprecedented amount of fund and personnel have been earmarked for the pairing-up support work”, covering a wide range of areas. Wang also called for efforts to give greater priority to “promoting exchanges and interactions among people of various ethnic groups”, and step up the education for “fostering a strong sense of community for the Chinese nation” and the education of China's national conditions.

This emphasis on pairing assistance comes in the backdrop of the recent UN Special Rapporteur on Contemporary Forms of Slavery Tomoya Obokata’s report released this week pointed towards forced labor that has taken place in the Xinjiang region of China and similar instances of forced labour being carried out Tibet too. Researcher Adrian Zenz had suggested that transfers to labor placements outside the TAR (which include employment at the COFCO Group, China’s largest state-owned food-processing company) follows "centralized", "group-style", "point-to-point" method, often linked to Tibet Aid (Mutual Pairing Assistance), with regard to the forced labour in Tibet.

The similar scheme which was implemented in Xinjiang had received criticism from several quarters. In March 2010, the Chinese government initiated a "pairing assistance" program to “support Xinjiang in building new infrastructure and promoting local industry”. This program, which China claimed, brought about “ethnic unity” was a ploy to integrate the volatile region to the development narrative that it propagates and thus hide the grave human rights abuses underway in the region. According to experts, efforts to put ethnic minorities to work through programs such as poverty alleviation combine in a concerning way with “pairing” programs in which the mainland Chinese provinces are partnered with specific regions of the XUAR. Implementation of similar pairing assistance scheme in Tibet is a cause of worry.