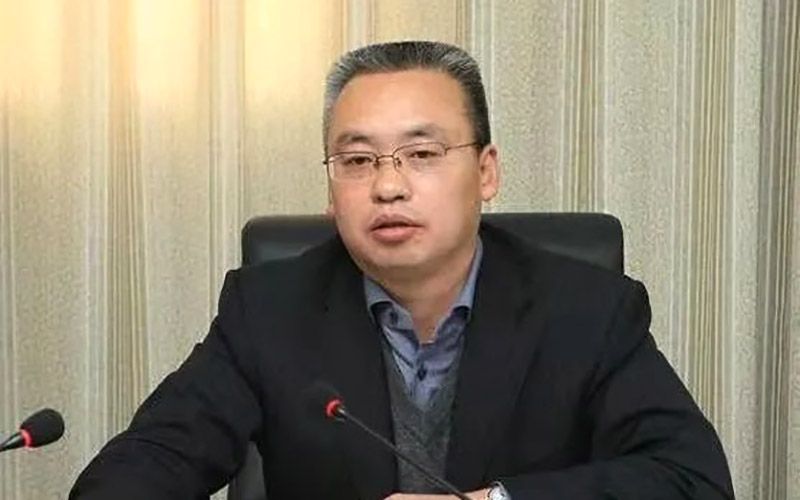 Lhasa: Chinese reports have claimed that it has expelled from the party and dismissed from public office Mr Zhang Yongze, former deputy chairman of the Tibet autonomous region government, for serious violations of discipline and law.

Zhang, 53, failed to fully execute the central government’s strategy on the administration of Tibet and traded public post appointments for money, reported China’s official chinadaily.com.cn Jul 7, citing a statement that day from the CPC Central Commission for Discipline Inspection and the National Supervisory Commission. His actions were stated to have “severely damaged the political environment of the region and the government bodies that he served.

The statement was further cited as saying Zhang was involved in “superstitious activities and lived a luxurious lifestyle while trading power for money and sex”. He also allegedly interfered with environmental impact assessments of construction projects for personal gain and accepted huge bribes.

The report noted that Zhang once served as the head of the Tibet Environmental Protection Department. In Jun 2015, he was appointed as the Party chief of Lhokha city before becoming the deputy chairman of Tibet in June 2017.

The statement was stated to add that Zhang has been put under investigation for the violations, and his case handed to prosecutors. No details have been mentioned about the plethora of violations he has been accused of in any specific term. This and the other charges were not mentioned when China’s official Xinhua news agency earlier reported Jan 8 that Zhang had been put under disciplinary and supervisory investigation that day by China’s top anti-graft body for suspected severe violations of disciplines and laws.