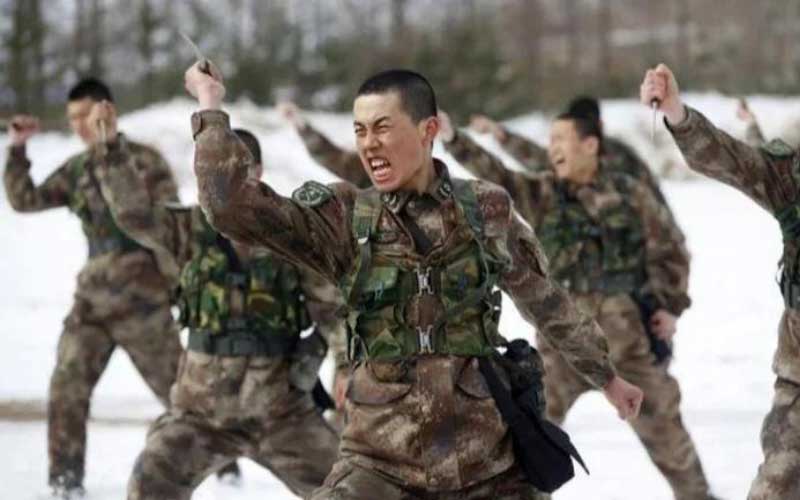 The People’s Liberation Army (PLA) is looking to recruit fresh graduates from various universities in China as Hindi interpreters, possibly as part of intelligence gathering efforts and interception jobs along the Line of Actual Control (LAC) in the Tibet Autonomous Region, reported News18.com, quoting intelligence sources.

The Tibet Military District, which accounts for the lower half of the LAC such as the region bordering Sikkim, Arunachal Pradesh and Uttarakhand, under the Western Theater Command is planning the recruitment drive by June this year, added the report.

The report also mentioned that as per Intelligence reports, personnel from the Tibet Military District visited several colleges and universities in China over the past two months to deliver lectures on the scope of careers for Hindi interpreters in the PLA. Earlier reports had suggested that PLA was actively recruiting Tibetans who could speak Hindi for their camps along India’s northern borders.