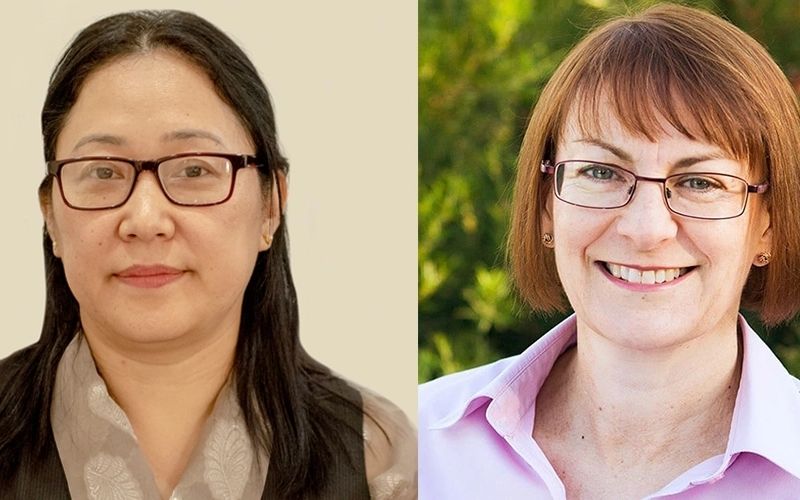 In the congratulatory letter, DIIR Kalon wrote: “On behalf of the Department of Information and International Relations (DIIR) of Central Tibetan Administration, I would like to express my deep congratulations to you on your re-election as a member of the Australian House of Representatives from Macquarie.

Your re-election is a victory of truth and justice of which you have been a staunch advocate for the last so many years in the Australian Parliament.

Moreover, as the Co-chair of the Australian All-Party Parliamentary Group for Tibet, your vocal support for the Tibetan people has been a source of strength and inspiration for the global Tibet movement. Your special focus and advocacy on the case of the enforced disappearance of Tibet’s 11th Panchen Lama has specially touched the Tibetan people and has helped keep the issue of Panchen Lama alive.

Globally, Australia remains one of the strongest supporters of the Tibetan people. An increasing number of Tibetans have also moved to Australia lately and call the country their second home. I am certain that with friends like you in the Australian Parliament, this special bond between the Tibetan people and Australia will continue for years to come.

Once again, I express my deep congratulations and hope that you will continue to raise your crucial voice in support of the Tibetan people and help restore freedom and human rights in Tibet.”