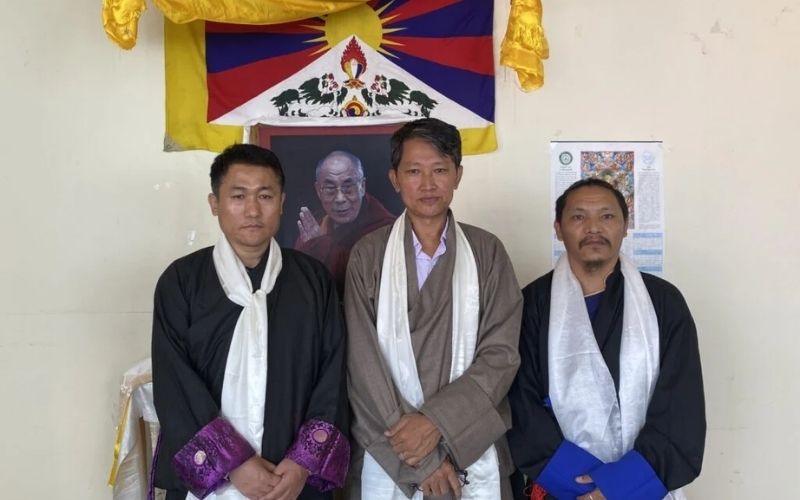 Gangtok: On the 25th and 26th of April, 2022, the incoming settlement officer Mr. Lhakpa Tsering and Karma Namgyal, Office Secretary, in the presence of Darjeeling Tibetan settlement Officer Mr. Tsewang Phuntsok as official witness on behalf of Department of Home, CTA, Dharamshala, handed over the office of settlement officer as directed by the Central Tibetan Relief Committee (CTRC).

The official handover took place on the 25th, with official documents and related files being handed over.

In the afternoon, along with official witness, the new settlement officer visited monasteries in the local area.

Tibetan suicide wave due to China’s crackdown on COVID