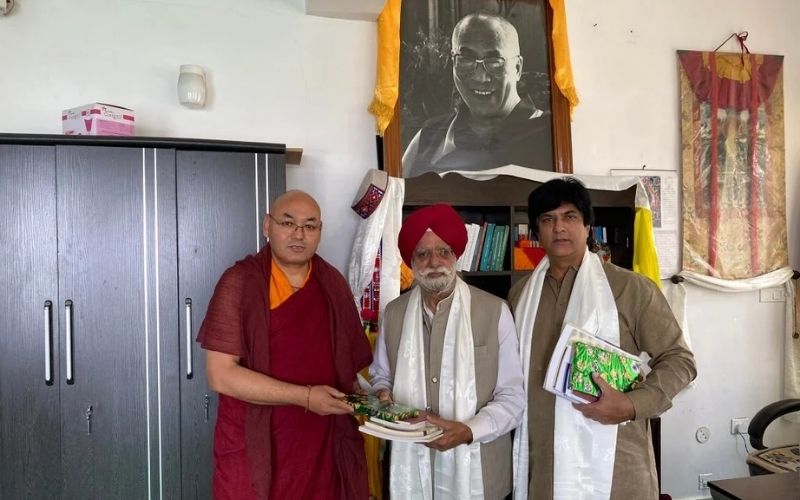 According to reports, Indian parliamentarians were briefed about the Tibetan Parliament's composition and operation. Indian legislators were also briefed on the TPiE's biannual session and standing committee.

Similarly, the Speaker briefed Indian lawmakers about the catastrophic situation in Tibet, where Tibetans are denied basic human rights. At the same time, the Speaker expressed gratitude on behalf of all Tibetans to India's government and people for facilitating and supporting Tibetans throughout the past six decades.