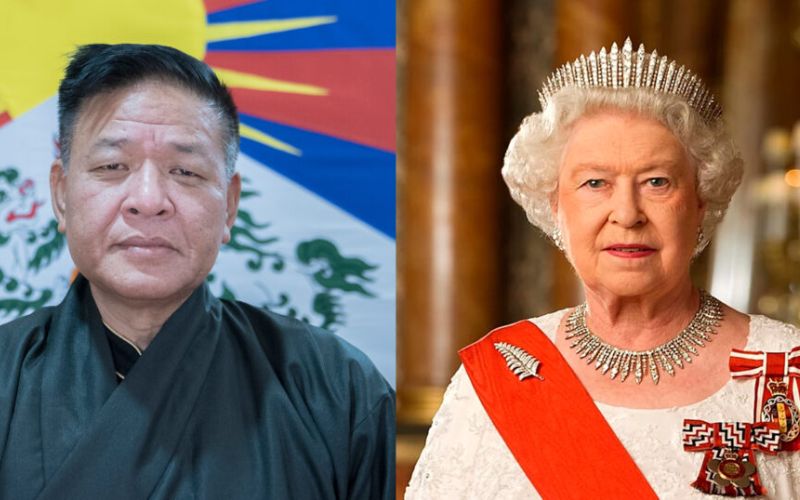 In a message to her son King Charles III, Tibetan political leader, Sikyong Penpa Tsering, expressed  “It is with deep sadness that we learned of the passing of Her Majesty Queen Elizabeth II. On behalf of the Central Tibetan Administration and the Tibetan people, we express our profound sympathy and condolences to the Royal Family and the people of the United Kingdom over this irreparable loss”.

Sikyong extolled the extraordinary leadership of Her Majesty, adding, that Her Majesty led her life with grace and dignity while setting an example of courage, duty and unwavering commitment to serving the wellbeing of the people.

“Her loss will be deeply felt throughout the world. Once again, our thoughts and prayers are with Your Majesty, members of the Royal Family and all those Her Majesty inspired throughout her lifetime of service,” Sikyong concluded.