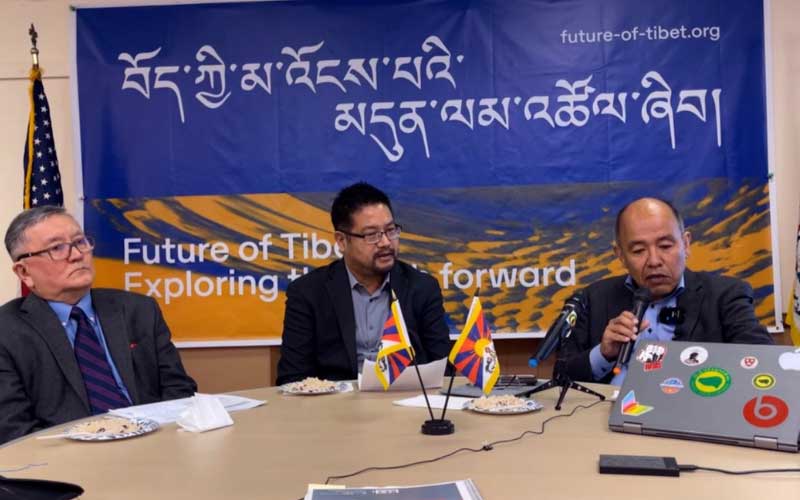 The first ‘Future of Tibet’ event held in Washington DC

Washington D.C: The first of the three gatherings of ‘Future of Tibet’ was conducted here on on April 9-10, 2022, where  participants contributed to the general discussion about the future of the Tibetan people with a special focus on how to better understand how the Tibetans inside Tibet think about the future. The next gatherings will take place in the coming months, one in Switzerland, and the last in India.