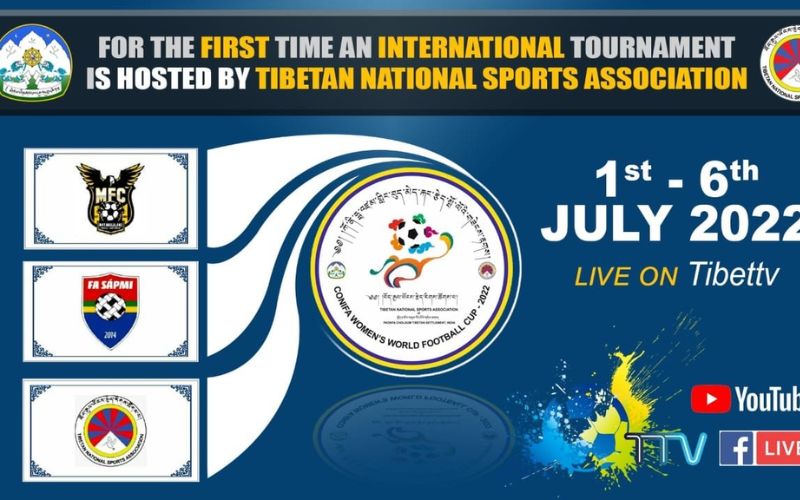 Teams representing Africa, Asia and Europe will participate in this maiden edition of a historical moment, the first ever Women Football tournament in the history of CONIFA. All teams representing in the tournament, will automatically be qualified to the next CONIFA WWFC 2024, but only one can title themselves World Champions.

The official openening ceremony will start, Friday, 1st July at 5.30 PM IST = 2 PM CET, before the kickoff of the opening match between Tibet (host) and FA Sapmi.

Watch all ceremonies and matches live for free at CONIFA TV