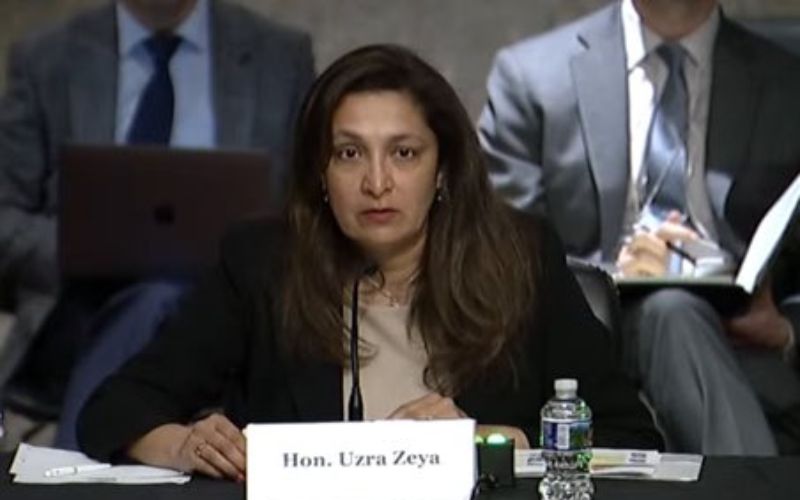 “The PRC’s unjust sentencing of Tibetan writer Thupten Lodoe to 4.5 years in prison is another egregious example of PRC authorities criminalizing freedom of expression. We call for the immediate & unconditional release of Thupten Lodoe and all other Tibetans wrongfully imprisoned,” tweeted Under Secretary Uzra Zeya.

A reliable source informed that Thupten Lodoe was arrested in October last year by Sichuan provincial police authorities, taken away to Chengdu city, and only seven months later, on either 13 or 14 June, he was handed prison sentence on suspicion of writing posts of political nature on social media such as Weibo and QQ. His family remains under surveillance, while his two children have also been ordered to stay home and barred from joining school.

It is not known where he was held since his arrest, nor if the court informed his family about the trial. However, the charges of “separatism” are known to be routinely used against many Tibetan writers and scholars. Lodoe’s short stories and essays are loved by many readers inside Tibet and posted on various Tibetan language websites and literature platforms in Tibet.