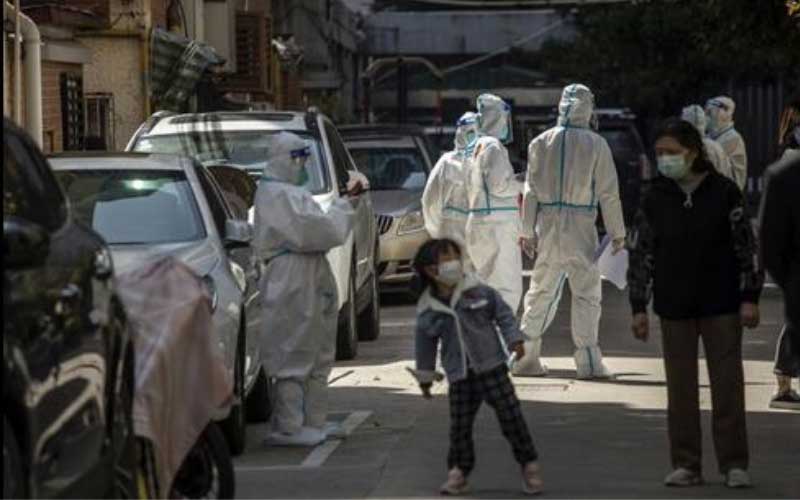 “To show its support for the eastern metropolis and the northeastern province battling a COVID-19 resurgence” Tibet was “donating” the supplies,  claimed CGTN news outlet.

Tibetan Review had noted in an article that sending such a donation in the name of an intensely Buddhist religious people who would refrain from such a large-scale killing of animals was meant to be a deliberate affront to them, given its ongoing Sinicization drive. Earlier, donations of Tibetan herbal medicine were sent to affected areas in China during the first wave of COVID19.

Authorities in Shanghai had imposed draconian lockdown measures since March 2022 that significantly impeded people’s access to health care, food, and other life necessities. An unknown number of people have reportedly died after being denied medical treatment for their non-Covid related illnesses. In a video that went viral on social media, residents of Shanghai could be heard screaming from their balconies and windows.