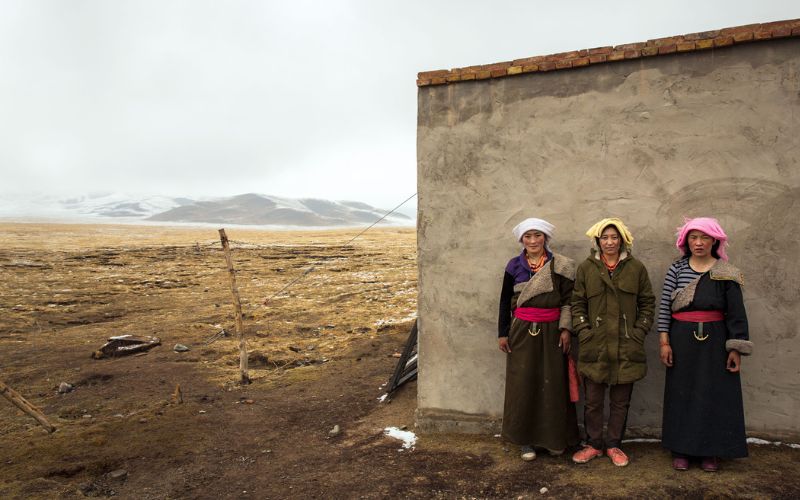 Lhasa: “Southwest China's Tibet autonomous region remains one of the best environmental areas in the world, with local biodiversity and ecosystems remaining stable in 2021”, China Daily claimed, quoting a report.

This is a misleading assertion given that since 1959, China has been involved in multiple activities that have affected Tibet’s environment- its incessant damming of Tibet’s rivers, mining, pollution, relocation and resettlement of Tibetan nomads and deforestation have negatively affected Tibet’s environment and are accelerating the impacts of climate change and global warming on world’s Third Pole. Tibet has also suffered greatly because of China's terrible environmental policies and lack of pro-environmental policies over the past many years.

“The water quality of major rivers and lakes in Tibet was generally good last year”, stated the report. The ground reality is different. Tibet has become an important source of minerals needed for China’s economic growth, and Chinese mining and infrastructure operations in Tibetan areas have led to widespread environmental damage, including the pollution of water sources for livestock and humans.

“The rare wildlife population in the region has been growing, with the Tibetan antelope population increasing to over 300,000, wild yak exceeding 20,000 and black-necked cranes surpassing 10,000”, said the report. According to Central Tibetan Administration based in Dharamshala, India, the Chinese government authorities in Tibet issued license for commercial hunting of rare animals, and many officials engaged in hunting for leisure. Such government attitude encouraged large scale illegal poaching across Tibet in 1980s and early 1990s and there has been a significant decline in wildlife diversity in Tibet.

“Tibet has made remarkable achievements in ecological protection and restoration in recent years”. Contrary to this claim, Tibet’s forest cover dropped immensely due to excessive deforestation by state logging enterprises. The rate at which this happened even led to flood in many regions, reported Tibet Press.

Recently,  the International Centre for Integrated Mountain Development (ICIMOD) published a report in which they made the prediction that at least a third of the region will melt due to the climate crisis and this issue will remain so or get worse if the carbon emission is not monitored or lessened drastically.

Such claims which are based not on reality but propaganda have to be countered and these attempts to greenwash its way into Tibet should be questioned at a global level.